Lost Ark is no stranger to server downtimes. Even with the game’s release in the West, the same problems arose immediately as they did with Amazon’s previous title, New World, which was server overpopulation.
Nowadays, every Thursday, the scheduled weekly updates and maintenance keep servers down for hours on end. Well, Roxx, Lost Ark’s Community Manager, has announced that on April 10, Sunday, all servers in North America’s West Region will experience downtime, due to the developers trying to resolve player connectivity issues.
Roxx goes on to state that the players affected by this will be compensated at a later date. 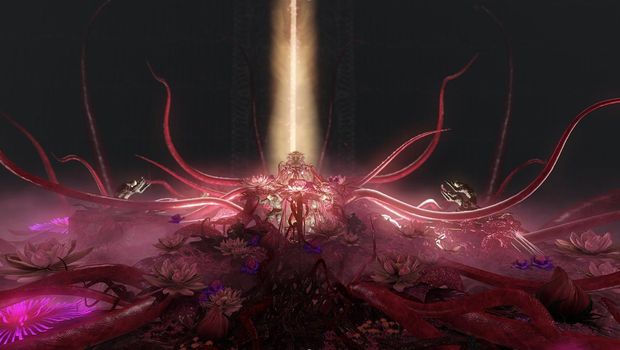 Players from these regions are, expectedly, mollified by this turn of events. Those from the EU REgions, on the other hand, are not so much. Up until now, the EU Regions, EU Central especially so, have experienced the largest amount of issues that needed servers to be down to try and fix, while the players there have never received, nor been promised, any compensation.
To be fair, quite a lot of the problems on EU Central are due to the fact that the region itself is far too overpopulated, with players refusing to leave for other regions, even with the developers offering them incentives to do so.
Find us on OpenCritic
Our reviews are published on OpenCritic platform.